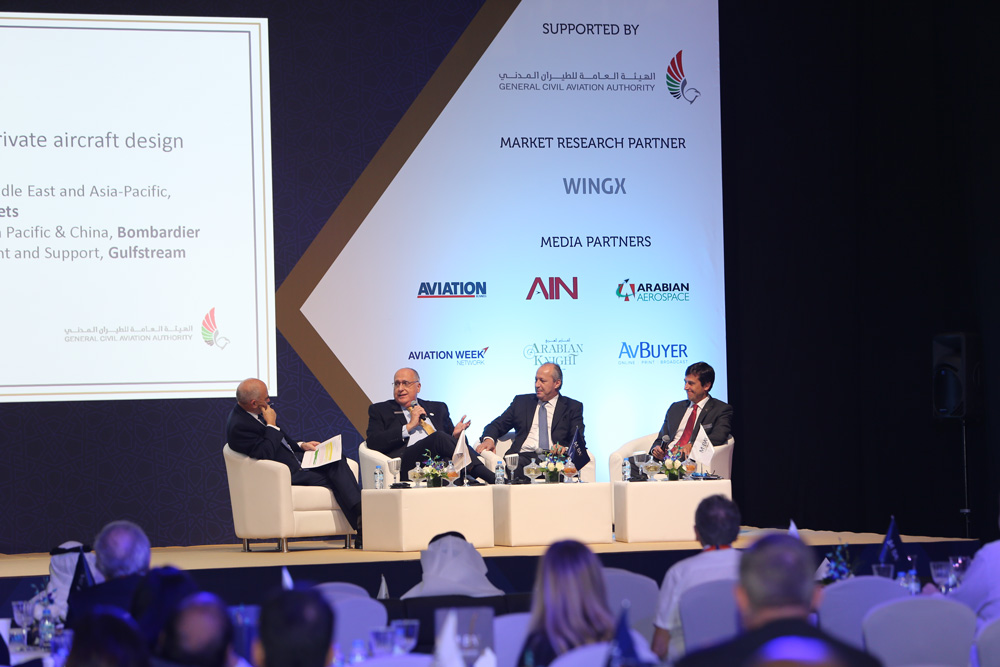 Opening the event with a UAE market focus, industry veteran Alan Peaford, Editor-in-Chief, Arabian Aerospace commented that the market has been experiencing turbulent times, yet predicted the region would see 175,000 private aircraft movements by 2020, and around 1200 business aircraft. He said: “Regulators need to keep up with the rapid changes in the industry, and MEBAA needs to keep up the pressure on the regulators.”

“In line with the government’s vision to make Dubai the best air transit hub in the world, Dubai Civil Aviation Authority is now granting private aircraft landing permits in just 30 minutes - with plans to reduce this to just 15 by using smart solutions.”

Operating to the airport of any foreign country requires securing a landing permit from the country’s civil aviation authority. The issuing requirements vary from country to country, based on local regulations, volume of traffic its airports receive and the type of flight. Some countries can take days to issue a permit, His Excellency explained.

H.E. Jamal Al Hai discussed the value of business aviation as a support for national economies, describing the aviation sector as “an impressive success story for Dubai.” He said: “The aviation sector is expected to contribute US$88.1 billion - some 45 per cent of the UAE’s GDP by 2030. UAE has 147 private aircraft, providing business people with more than 50,000 flights in 2017. We expect this number to grow, especially with Expo 2020.”

He said the UAE ranks second in the Arab world after Saudi Arabia in terms of the numbers of private aircraft.

Khader Mattar, Vice President, Sales, MEA and Asia Pacific & China at Bombardier, the regional leader in terms of aircraft numbers, agreed, suggesting that: “Dubai is built on business, so had to provide world-class facilities to encourage business aviation. But while the model is evolving across the region, small airports are not being utilised well.”

Claudio Camelier, Vice President, Sales at Embraer, said: “The region is generous in tax terms, so it’s a good region to purchase and operate a business aircraft. What we see in the region is a lack of hangars to store these expensive aircraft.”

Bombadier’s Mattar said clients are looking for bigger, faster, more efficient aircraft. “Speed and size seem to be the deciding factors, along with comfort. It’s not even called a cabin any more. It’s the small elements that are built into the aircraft design that take time – that’s why it takes four or five years to complete a new aircraft.”

As one of the industry’s newest players, Claudio Camelier, Vice President, Sales at Embraer said innovation drives his company’s offerings, and brings value. The company has around 50 aircraft in the Middle East, including the Embraer Phenom 100EV with Emirates and Etihad for pilot training.

Steve Cass, Vice President, Sales Development & Support, Gulfstream, said: “All of us have great new products, and industry innovation is great for us all. We are seeing transformational products, great advances in safety, speed, efficiency and comfort. People increasingly expect the transition from home to office to aircraft to be seamless. We have technologies that enable this.”

In terms of new technology and where the industry is heading, Cass suggested that aircraft range is about as far as it can go and speed has reached a point where travelling close to the speed of sound is the new norm. “The new breeds of fast aircraft mean we are giving time back to operators. There’s less need for maintenance, as maintenance is based on hours flown and there’s increased safety because of shorter flying times,” he said.

Ali Alnaqbi, Founding & Executive Chairman of the Middle East & North Africa Business Aviation Association (MEBAA) said: “We are seeing maturity in terms of customers and companies knowing exactly what they want in an aircraft. The conference is an opportunity for leading players to come together and discuss what these changing requirements are – and how to respond to client needs. Our industry is clearly driven by innovation and technology, and these themes are prevalent throughout the conference stream. 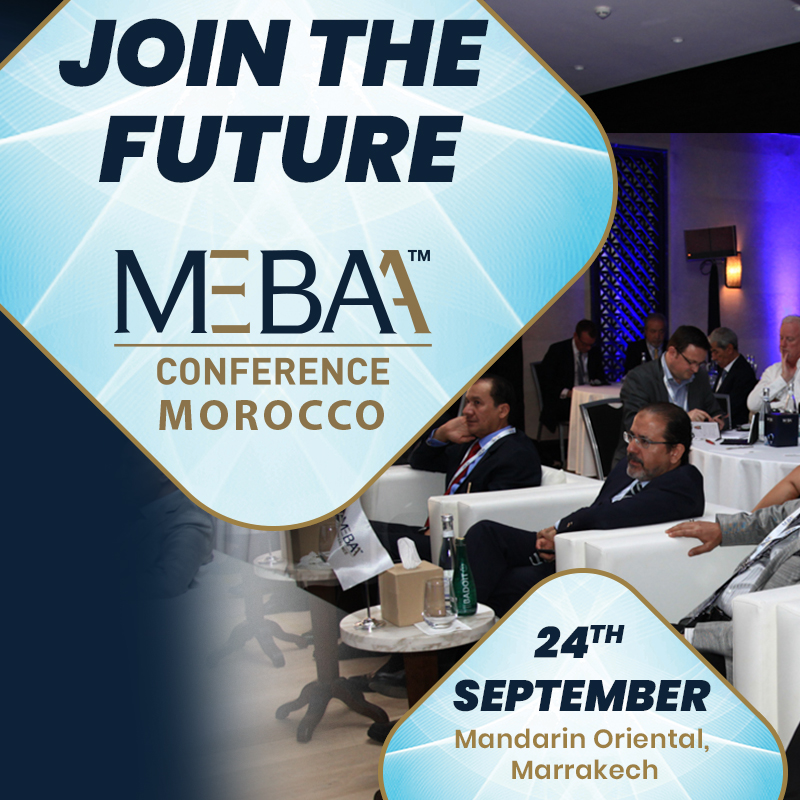 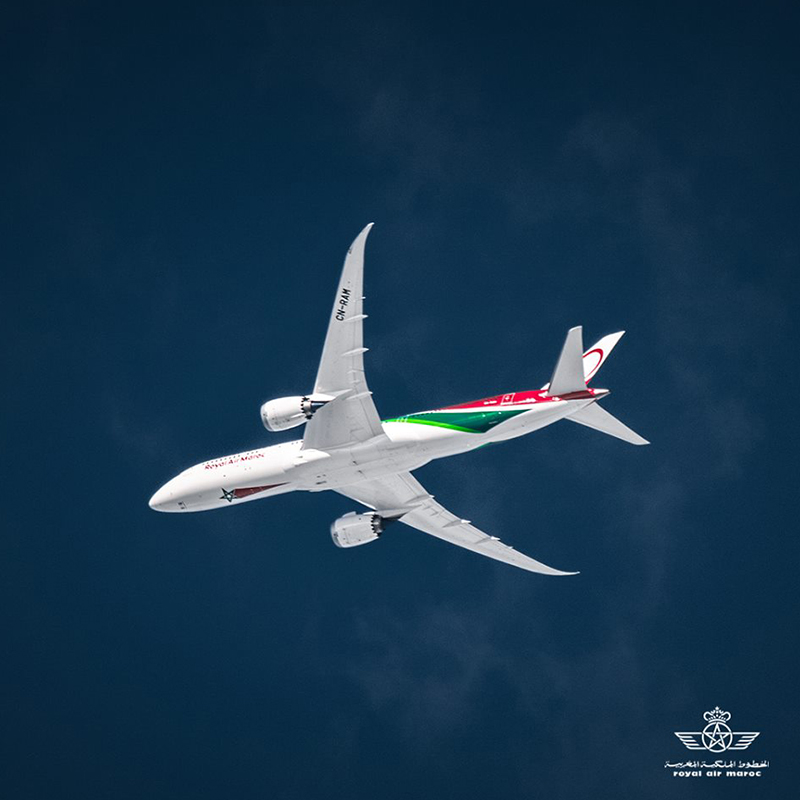 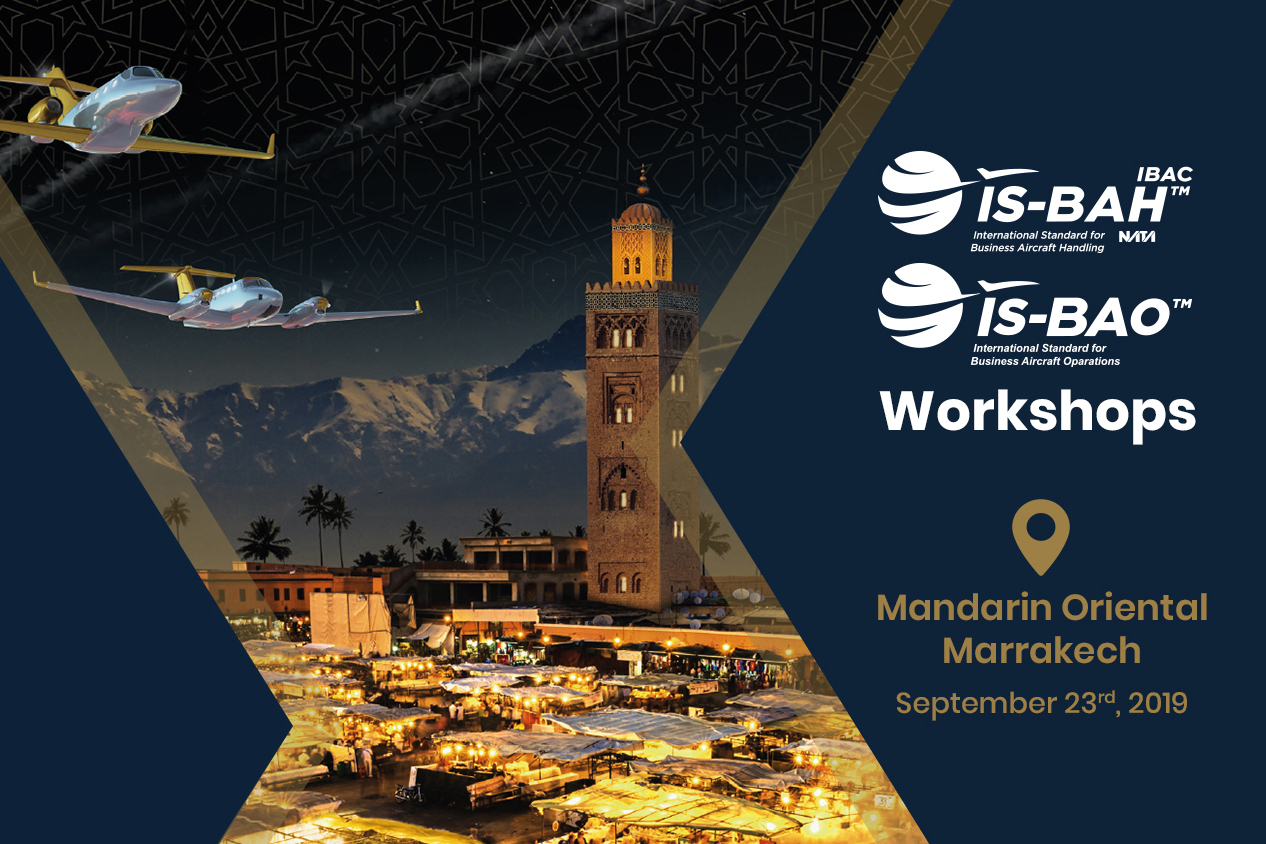 Thank your for your subscription.

The newsletter will be sent by Mebaa to your e-mail address.

URL is copies to clipboard.